HOT FLASHES are the major disrupters of sleep during menopause.

What can you do?

At all age groups and starting in childhood, women report more sleep problems than men.  Specifically, insomnia is more frequent in girls than boys starting at the age of 10, and worsens over the years.  There are many  reasons why women have poorer sleep than men, but in this article, I will focus on sleep in the perimenopausal woman.  Other articles will discuss poor sleep from sleep apnea and upper airway resistance syndrome, your snoring partner, poor sleep from menstrual cycles, poor sleep from oral contraceptives, and the fetal risk to women who snore in third trimester of pregnancy.

What is it that causes all the problems?  Animal studies in rats show pretty convincingly that the female hormones (estrogens) is responsible for shorter sleep in rats that are exposed to estradiol (an estrogen), and this effect is not apparent in male rats.  The female brain, but not the male brain is sensitive to estrogens.  So, giving a female rat estrogen makes her sleep worse, but giving estrogens to a male rat doesn’t change his sleep.  In humans, testosterone the male hormone can make both male and female sleep a lot worse, by causing breathing difficulties at night (snoring and sleep apnea).

Women are 1.3 to 1.6 times more likely to report sleep disturbances than men.  These disturbances occur in girls and women, and are worse during menopause, primarily due to hot flashes.  Hot flashes are the single most disruptive cause of poor quality sleep in perimenopausal and menopausal women according to several studies (Kravitz et al 2008).  Most women that seek medical care for menopausal symptoms do so because of hot flashes.  Snoring and sleep apnea (interruptions in breathing during sleep), are also more common around menopause, not because of menopause itself, but rather because sleep apnea becomes more common with aging (in both women and men.)

Hot flashes cause more difficulty falling asleep, more difficulty staying asleep, and feeling that sleep was not restful as a result.  Fifty percent of women during menopause report difficulty staying asleep, and this persists in 40% in postmenopausal women.  There are many other changes that occur during menopause, and these include anxiety, depression, headache, memory problems, etc.  While there are associated reason for this such as changes in family dynamics, work, and the usual stresses of life, poor quality sleep can amplify all these problems.

So what to do about hot flashes that are so disruptive especially during sleep?  We’ve all heard about hormone replacement  therapy (HRT), and some women (especially with very severe symptoms) can benefit from this treatment, and should discuss it with their OB/GYN.  This is a medical treatment and needs to be prescribed and supervised by your doctor.

The interest that we have at the BlueSleep center with regards to evaluating new types of sleep technology has led to a chance meeting with an inventor who developed a device called the Bedjet.  It is a programmable cooling blanket developed by an ex Nasa engineer who was working on space suits, Mark Aramli.  I met Mark a year ago and he told me that many of his customers were women suffering from hot flashes at night, and so we decided to study the effectiveness of the Bedjet for this purpose.  Early results are promising, and more to come on the results of the study in the next 4-6 months.

Next story will be about sleep apnea and snoring in women.  Does menopause have an impact?, or do women just develop more snoring and sleep apnea as they age, as do men …? 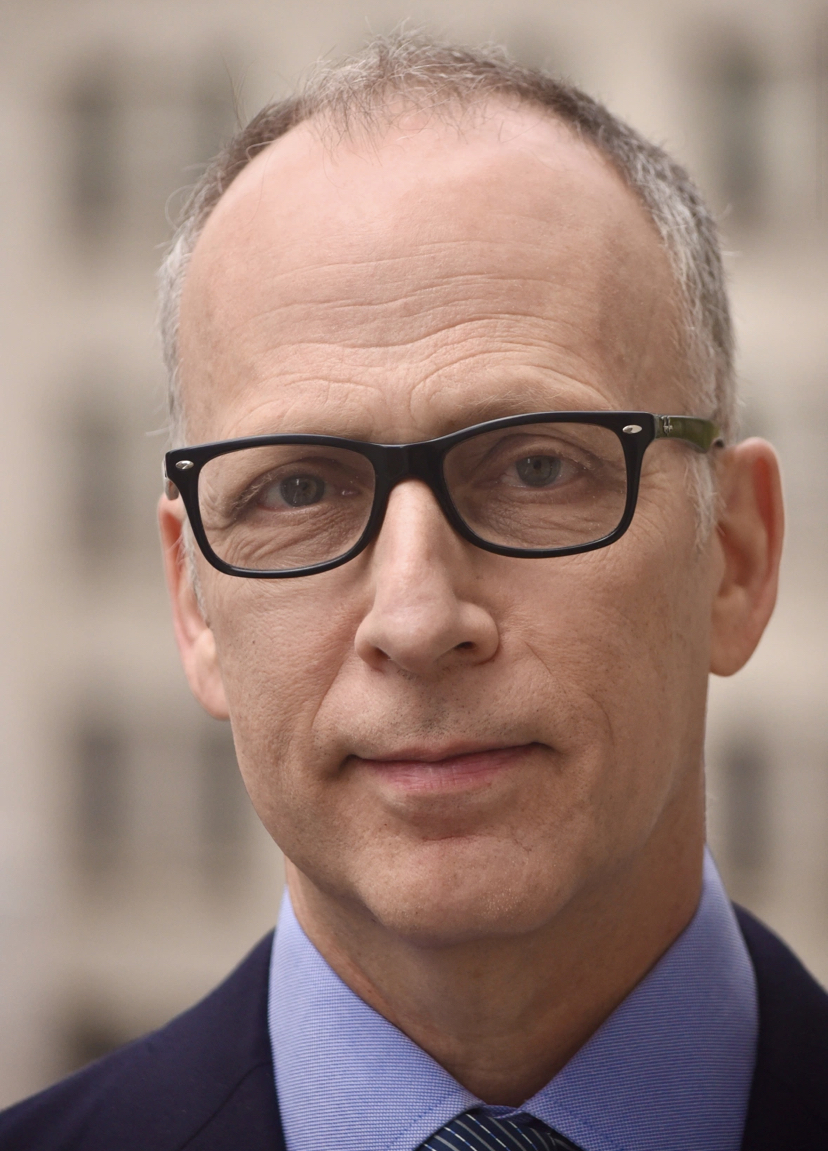 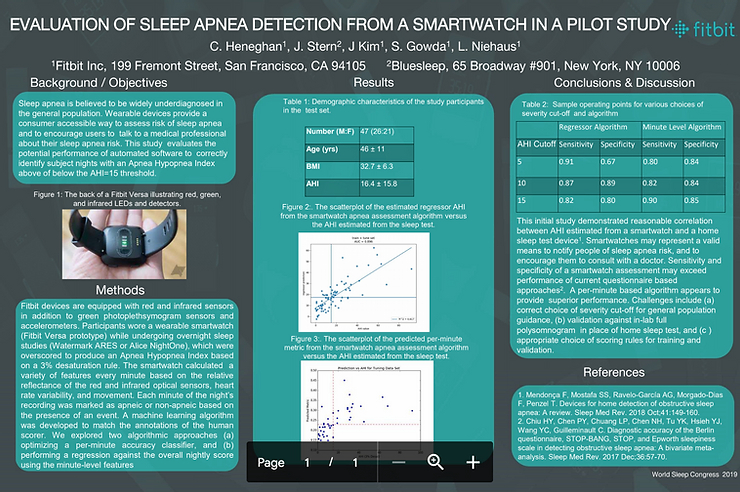 BlueSleep and Fitbit presented results of their research results at the World Sleep Congress. 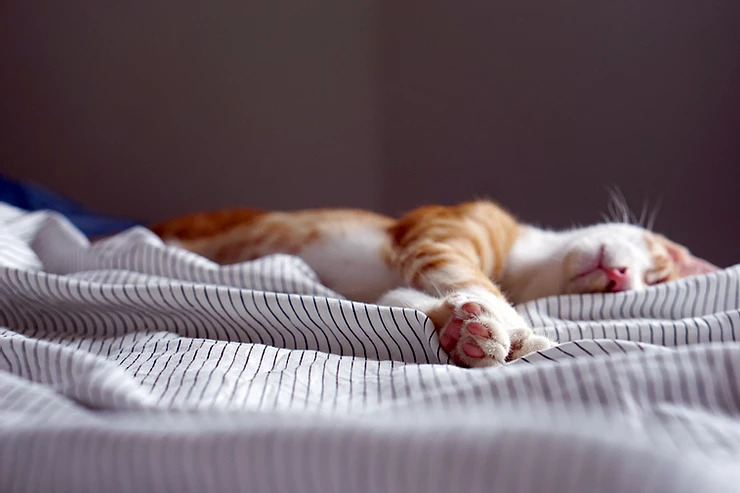 Humans in their adult years compared to most other species don’t usually nap.

Our Doctors are Ready to Help You.