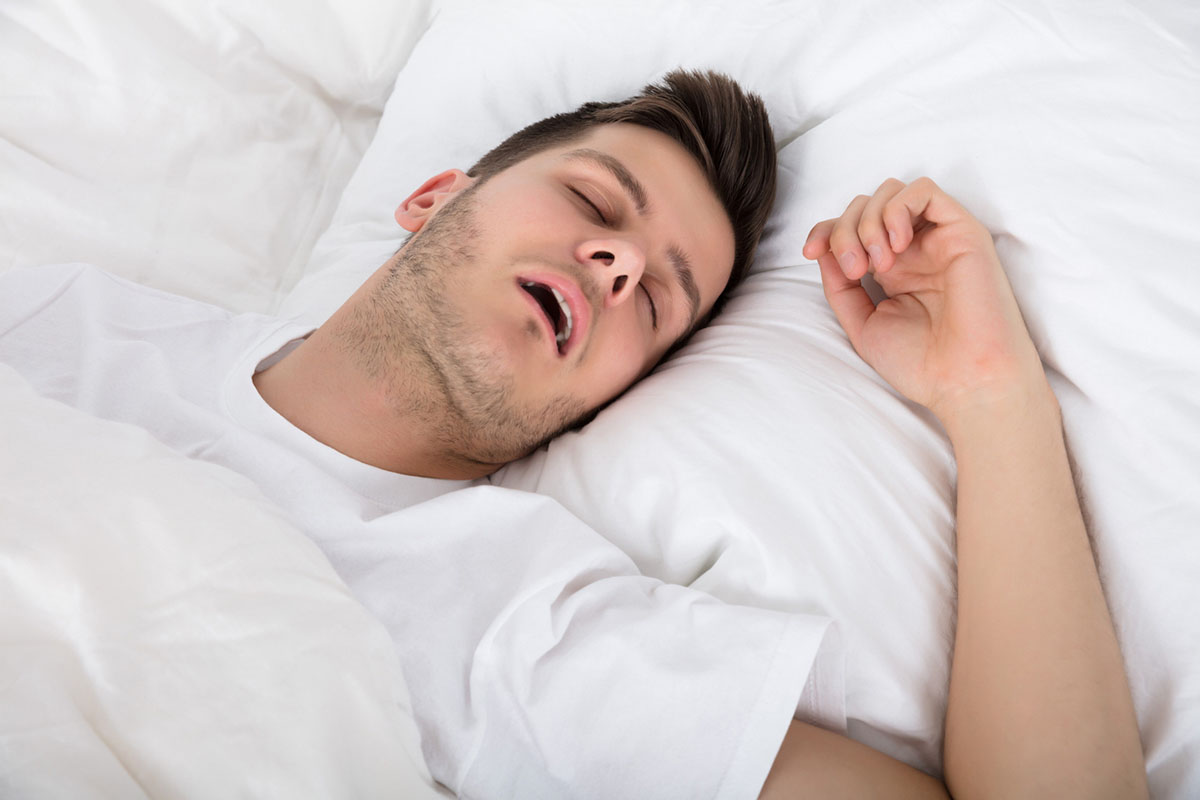 Studies estimate that 26% of the adult population between the ages of 30 and 70 have sleep apnea, with a shocking 80% of the moderate and severe cases being undiagnosed.

The good news is that effective treatment can help prevent the complications of sleep apnea which include the development of hypertension, heart disease, and other chronic diseases. Compared to CPAP, many find oral appliances easier to use than CPAP. Our studies have confirmed that the compliance rate with oral appliances is very good.

If you think you’re at risk for sleep apnea, schedule an appointment with a BlueSleep Specialist to properly diagnose and treat your sleep apnea.

You have three times the risk of dying due to any cause compared with people who do not have sleep apnea.

Our findings of a significant, high mortality risk with untreated SDB (Sleep Disorder Brething), independent of age, sex, and BMI underscore the need for heightened clinical recognition and treatment of SDB, indicated by frequent episodes of apnea and hypopnea, irrespective of symptoms of sleepiness.

Sleep Apnea and 20-Year Follow-Up for All-Cause Mortality, Stroke, and Cancer Incidence and Mortality in the Busselton Health Study Cohort

Moderate-to-severe sleep apnea is independently associated with a large increased risk of all-cause mortality, incident stroke, and cancer incidence and mortality in this community-based sample.

Sudden death in individuals with obstructive sleep apnoea: a systematic review and meta-analysis

OSA is a significant risk factor for all-cause mortality and cardiac mortality. Prevention and treatment strategies to optimise survival and quality of life in individuals with OSA are urgently needed.

Sudden death in patients with sleep apnea: a systematic review and meta-analysis

Exploring the Connection between Cardiovascular Disease and Sleep Apnea

Sleep apnea is a risk factor for stroke due to intermittent hypoxia-mediated elevation of oxidative stress and systemic inflammation, hypercoagulability and impairment of cerebral autoregulation. OSA is highly prevalent in individuals with underlying coronary disease and in those with cardiovascular risk factors such as diabetes, hypertension and heart failure. The prevalence of OSA in patients with cardiovascular disease ranges from 30% (hypertension) to 60% (stroke or transient ischemic attack, arrhythmia, end-stage renal disease). 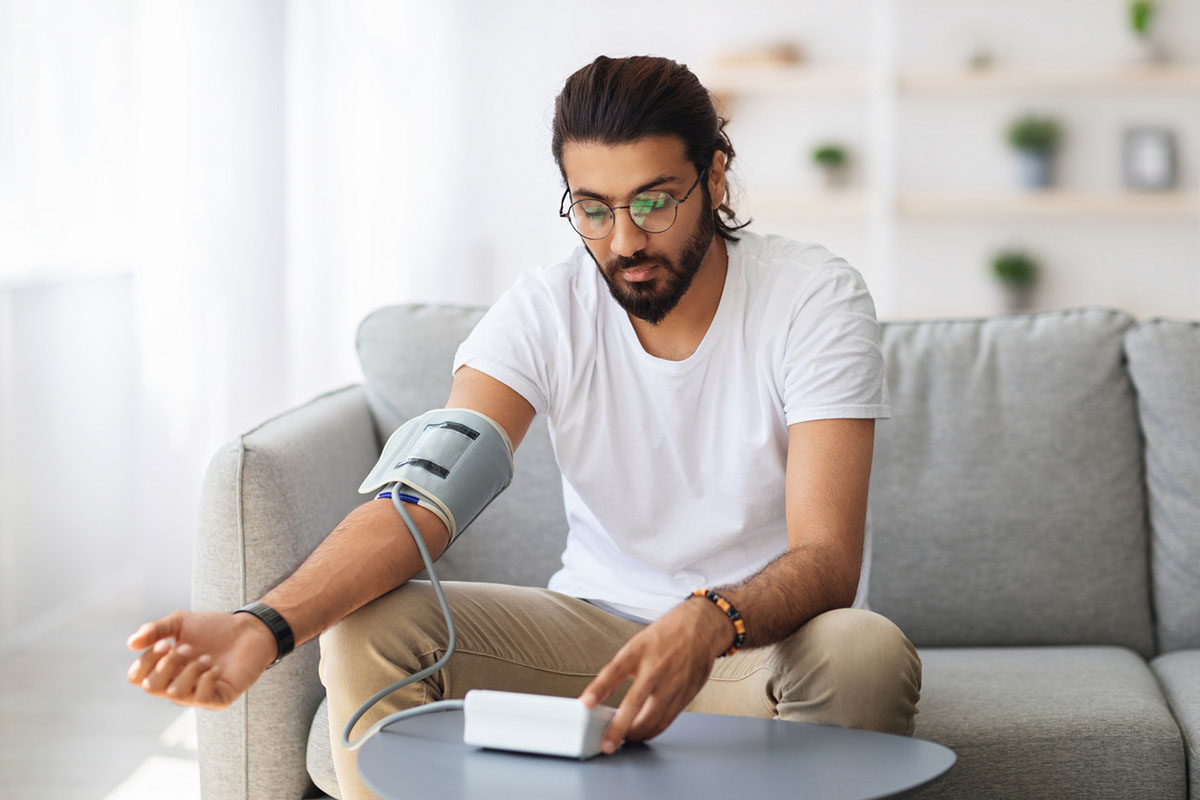 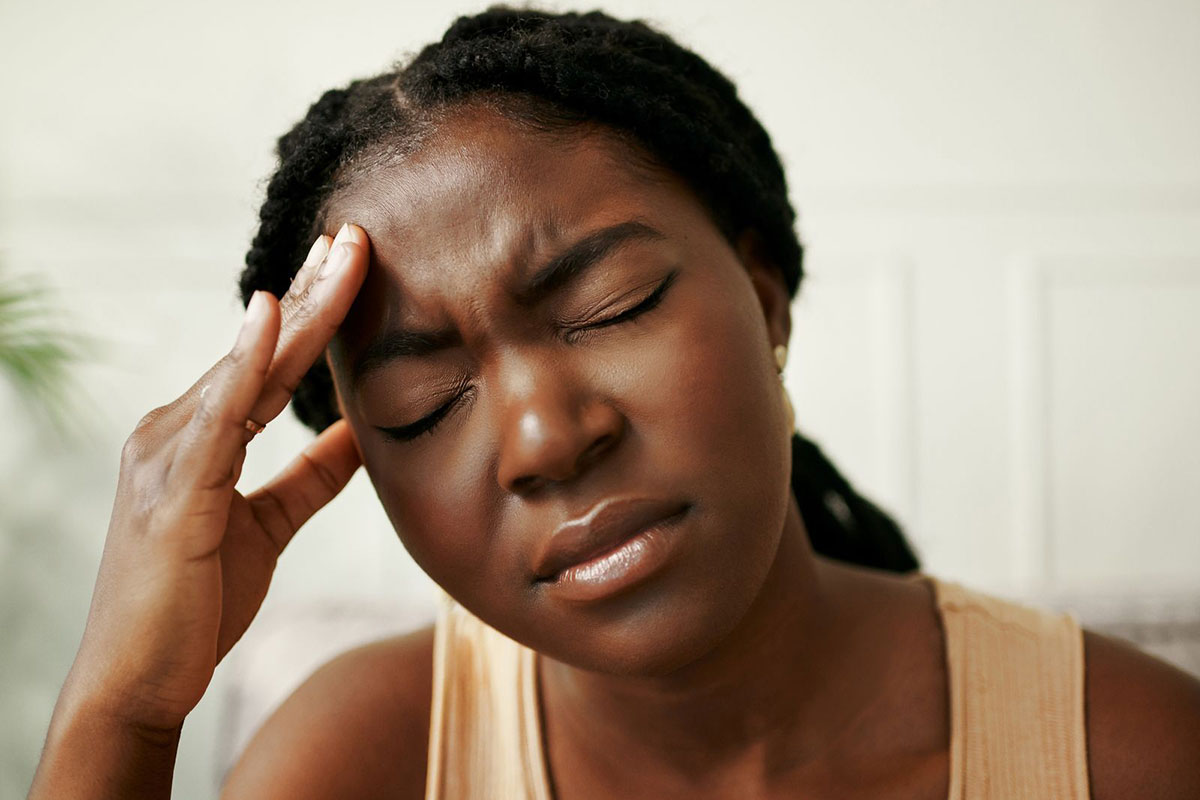 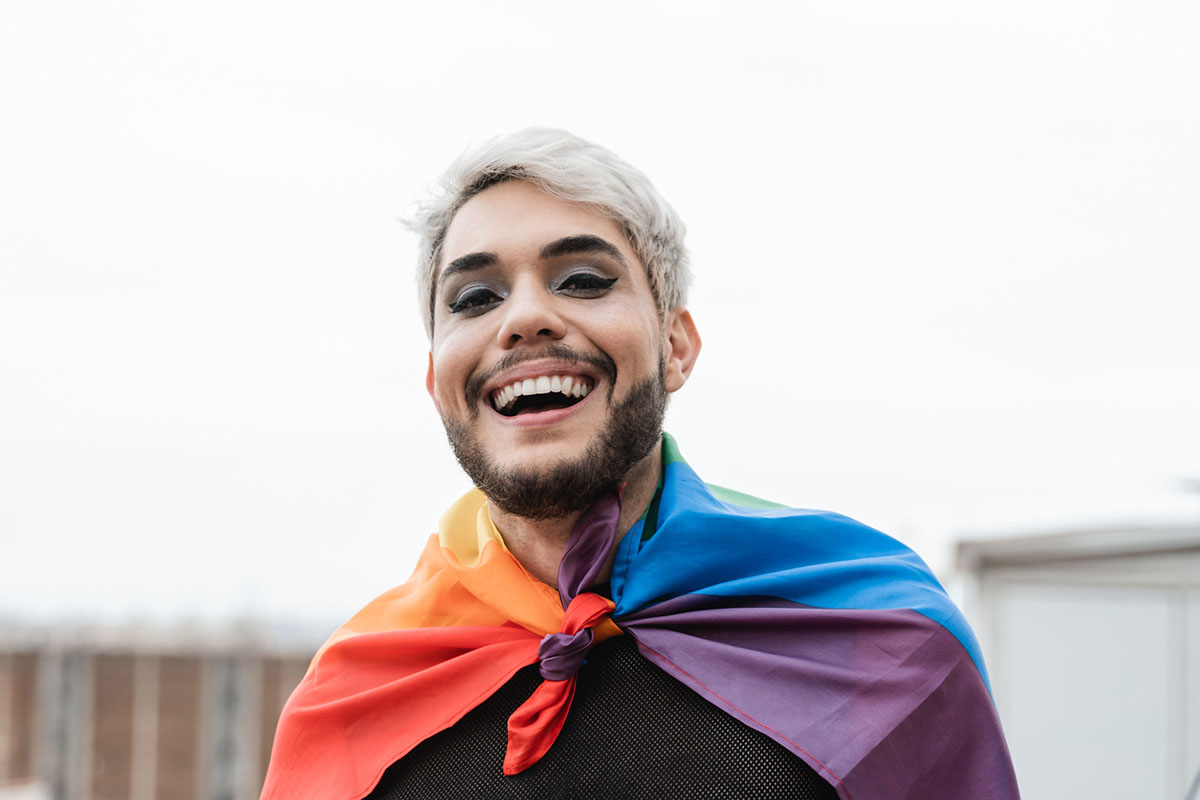