Patients commonly ask, “My Dad snores and has sleep apnea. Is sleep apnea inherited? The simple answer is, “Yes”. If your parent or sibling has sleep apnea, your risk is 50% greater. Scientists have not identified a specific sleep apnea gene, but rather there are multiple genes that contribute to the problem. For instance, craniofacial features (bones in your lower jaw and throat, tongue size, etc.), heart issues and obesity are major factors genetically related to sleep apnea.

The good news is that effective treatment can help prevent the complications of sleep apnea. Compared to CPAP, many find oral appliances easier to use than CPAP. Our studies have confirmed that the compliance rate with oral appliances is very good.

If you think you’re at risk for sleep apnea, schedule an appointment with a BlueSleep Specialist to properly diagnose and treat your sleep apnea.

How Genetics and Physiology Play a Role in Sleep Apnea

The Genetics of Sleep Apnea

Obstructive sleep apnea hypopnea syndrome (OSAHS) is a complex chronic condition that is undoubtedly influenced by multiple factors. Accumulating data suggest that there are strong genetic underpinnings for this condition. It has been estimated that approximately 40% of the variance in the apnea hypopnea index (AHI) may be explained by familial factors. It is likely that genetic factors associated with craniofacial structure, body fat distribution and neural control of the upper airway muscles interact to produce the OSAHS phenotype.

Genetic aspects of the obstructive sleep apnea/hypopnea syndrome – is there a common link with obesity?

OSAS has a hereditary component but owing to difficulties with phenotyping, its genetic basis has been difficult to elucidate. Despite this, limited progress has been made in considering the genetic basis of the 'intermediate phenotypes' of OSAS such as craniofacial structure and upper airway control. Obesity is a risk factor for the development of OSAS.

Genetic Underpinnings of Obstructive Sleep Apnea: Are We Making Progress?

The underlying heterogeneity in the etiology of OSA, which means that there is no single common phenotype but rather that it arises as a result of one or more of several contributory phenotypic factors acting alone or in concert, can also be exploited to identify the genetic basis of the disease. Intermediate phenotypes such as craniofacial morphology, upper airway control, ventilator control, and sleepiness can be studied individually. 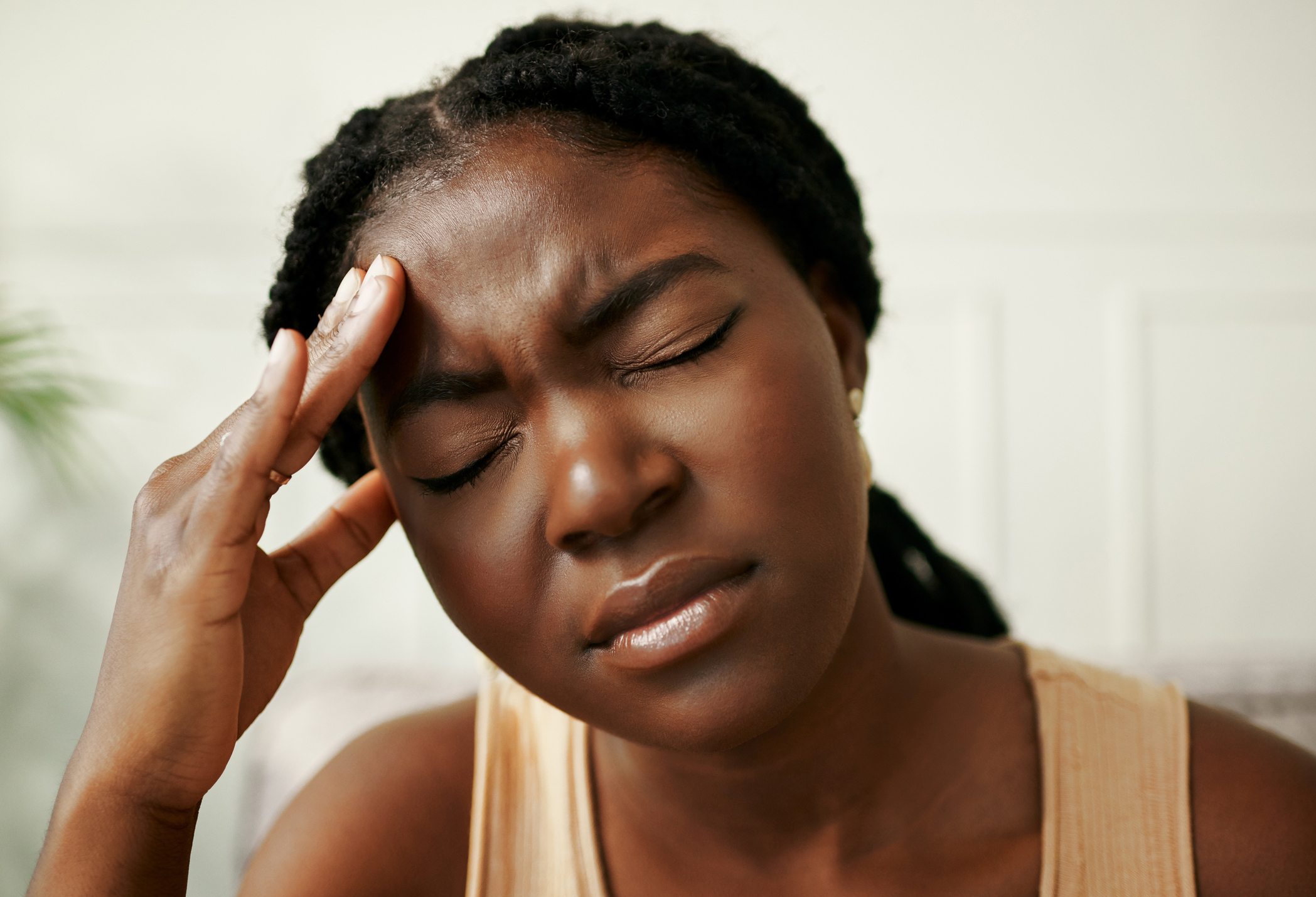 Is PCOS Linked to Sleep Apnea? 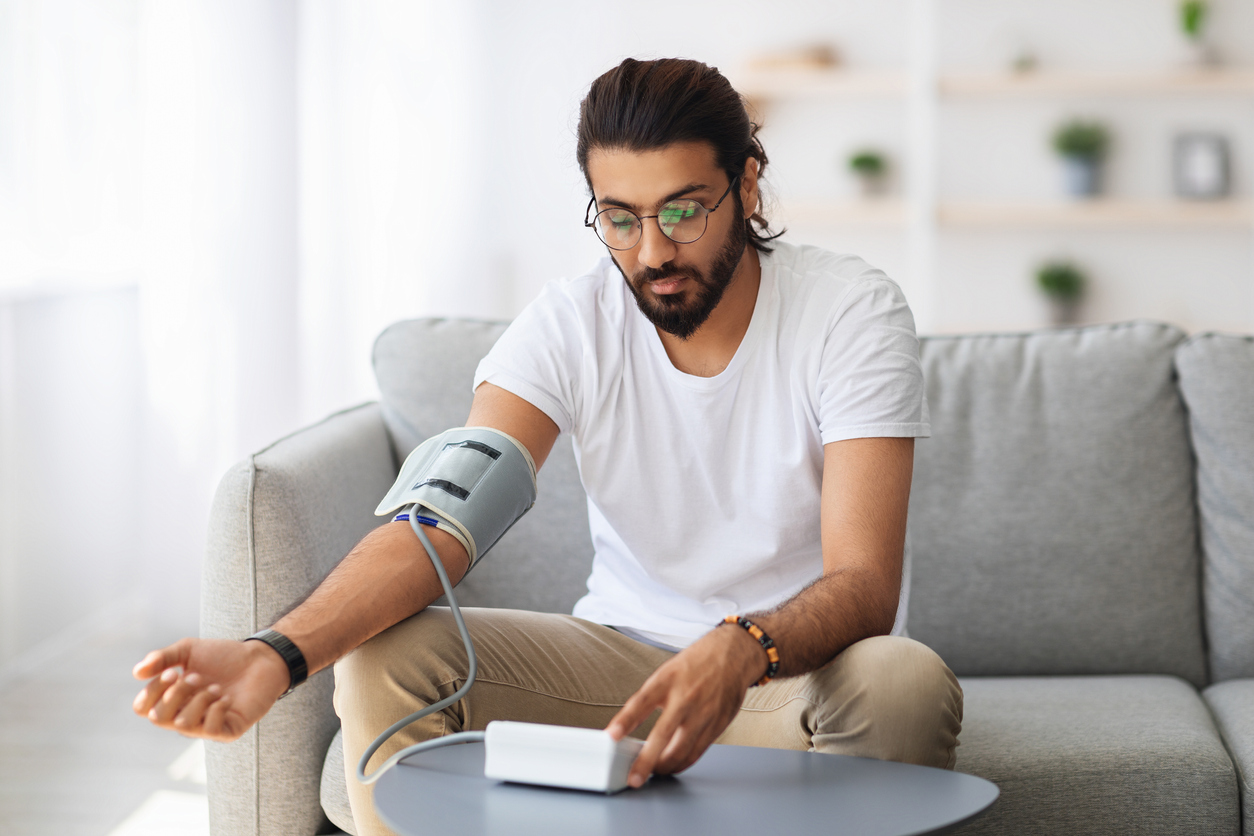 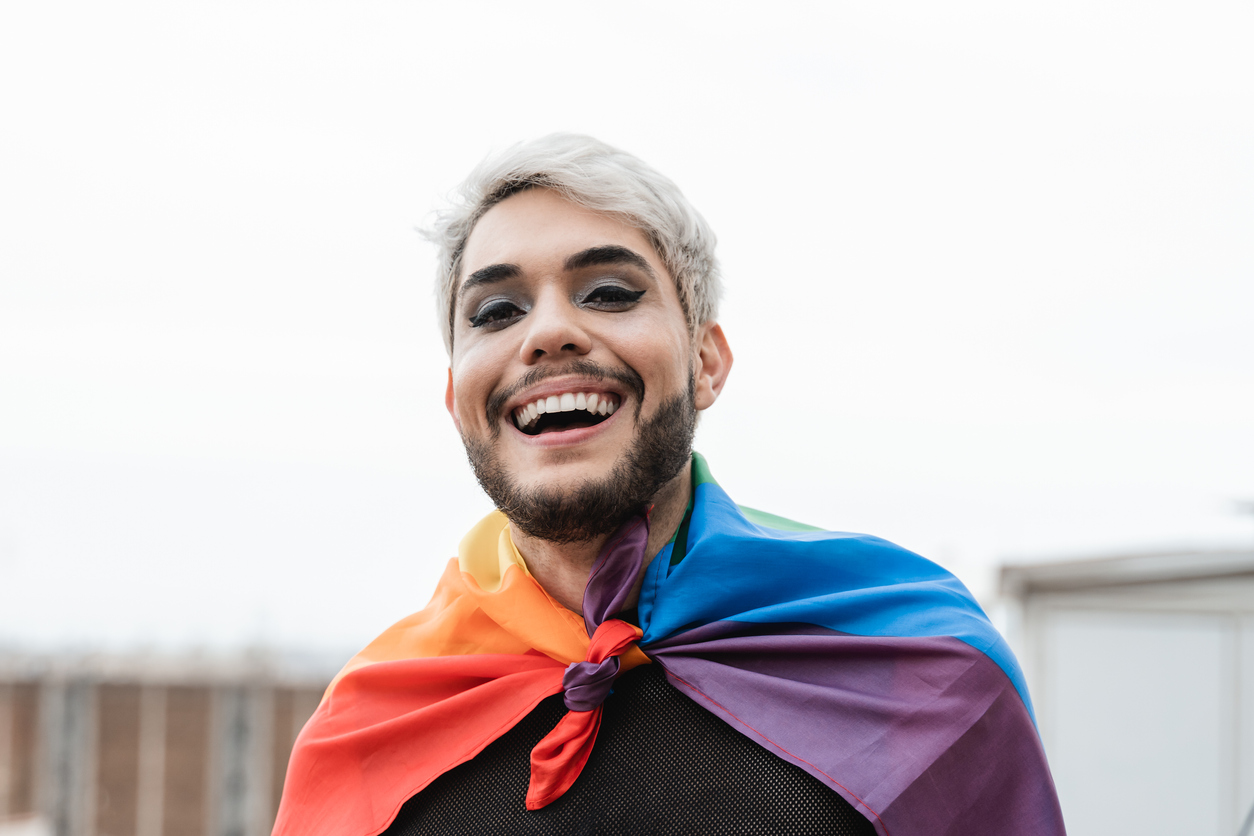